Craft Symposium at NGV on 19 September 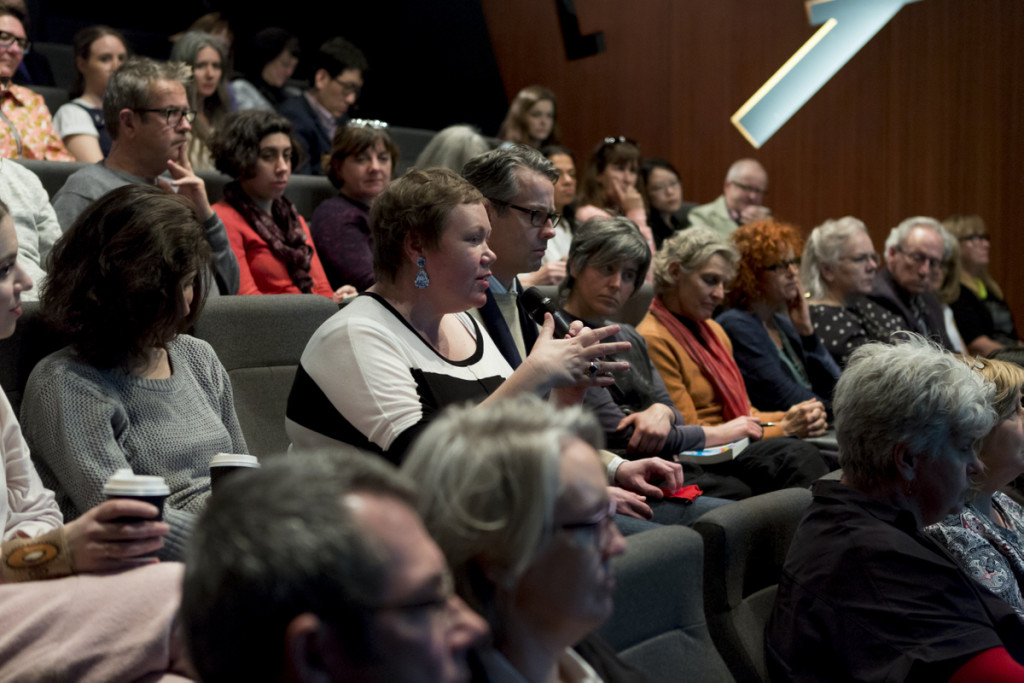 What’s the role of craft in Australia today? This symposium will explore the unique connections that craftspersons make between Australia and our region. Speakers will consider what distinguishes Australian craft on the world stage and how it contributes to our contemporary life.

Australian craft has drawn greatly from a broad spectrum of overseas influences. Many craftspersons travel to be inspired by other cultures, often forming ongoing partnerships. Asia provides growing opportunities in a growing number of craft fairs and biennales. Australian designers are also increasingly drawn to the traditional skills practiced by artisans in our region.  This discussion is a forum to share experiences about these global connections and consider they can better serve craft in Australia.

A panel discussion about the role of craft in Australia

The crafts movement of the 1970s led to the establishment of effective national organisations for promotion of studio practice. While the medium-specific bodies like AusGlass continue, Australia has been without a national body since Craft Australia was de-funded in 2011. What are the learnings of the Parallels conference? What new initiatives can support craft across Australia? Feeding into this panel is a crowd-sourced document Ideas for Supporting Craft in Australia which is open for comment beforehand.

Speakers will respond to nationally crowd-sourced proposals. They will include:

SYMPOSIUM IS BOOKED OUT. If you’ve missed out and would like to be part of the conversation, feel free to add comments to a crowd-sourced set of proposals for the future of craft which can be found here.